The fundamental leadership qualities have not changed for decades like being diligent, committed, with clear vision but the commercial environment has changed which has given a new direction to Leadership. Every minute the world is changing even while you are reading this. If there is something constant in life it is change. It depends on us how we perceive that change. One of these changes is Digitalization, the new reigning goddess of our era. There are countries where people don’t have water and petrol but have smart phones.

Digital Transformation was taking over for decades but its master stroke was observed when a deadly pandemic knocked at our doors in 2020. When for the first time in history, the maximum population was stranded in their own house. The only means to work and learn was through digital sources.

At this three types of people mushroomed out, first were the ones who found this new technological change a boon, second were the ones who saw a foe in it as they were Greek to digital work procedure and the third who found the new way sinister as they wanted to stick to their traditional ones. The second ones can learn and grow but the problem is when third type of people refuses to change.

But you cannot do a lot well in the present time with the ways of the past. It is not clever to light fire by striking stones when you have got a lighter in your pocket. Just because some way was a great achievement in the past it may not show the same colors at hand.

How has leadership changed? Or has it?

The fundamental leadership qualities have not changed for decades like being diligent, committed, with clear vision but the commercial environment has changed which has given a new direction to Leadership.

The ultimate power of decision making was with the leaders with little input from employees. The cornerstone was the hard skills and getting tasks done. The leaders used to be more commanding than encouraging.

Inclusiveness is the new golden badge. This new way of working developed new road innovation and creativity, this is incumbent for organization’s competitive advantage.  The rise of remote working, for instance, has multiplied the poignancy of Leaders trusting employees to work towards organizational goals without them hovering like bees on their head.

There were times when a good leader was the one who took the best decisions and gave the best strategies but now with that, the leaders need to be soft with their employees and take care of their interests, not just order but involve the whole team at every step and move forward as whole.

Technology has made every step easier be it contacting employees or analyzing the company’s growth. There may be some old members who can’t catch up on the digital train of growth. At these times, a leader needs to capture the scenario and invest in up skilling their employees, so that they feel supported and motivated when the digital queen is casting her shadow on their self esteem.

Leaders can’t just sit in their air conditioned offices, warming their chair. They need to step out, have eye on every action. They need to talk to customers and employees and not leave the work entirely on juniors as if something goes wrong they might hear a filtered version of it( like most of the pictures on media these days).

A major part of leadership is to influence the people who are around you. Effective leaders don’t command, they guide, inspire and encourage. A leader is the sun who gives positive energy to everyone and for that he himself must have it. In lieu of aching your head thinking about the problem, you should focus on the solutions you can build with what’s left. A proper work force should have excitement and zeal to work in a project and that energy comes from the leader himself. You attract the energy that is in you.

How has media affected it?

In 2021, leadership requires critical skills and work efficiency. A leader is the one who should accept every change around especially in the digital era and learn to make the most out of it. Many a times, leaders go on with their old traditional methods, criticize the new ways and give rise to disagreement and disputes between their employees and the organizations around.

A leader needs to have an influential public image. Today, media shapes public opinion. People tend to find reality in what reaches them through forwarded WhatsApp messages or some news reporter on TV using words like ‘as rumored’ in their statements. So, the leaders need to have a powerful social profile.

Furthermore, to be a leader you need to be liberal. You have to understand and respect different cultures. Leadership requires leaders need to be open and careful about their ethical environment and political actions. Their one wrong word might spread like corona virus overshadowing all their good ones. The bad news makes the best headlines and TRP.

Unlike earlier times, people have a lot of options be it buying a toothbrush or believing in some company. To win their credibility leaders need to be transparent with them. 2021 needs leaders who are honest and who act with integrity. 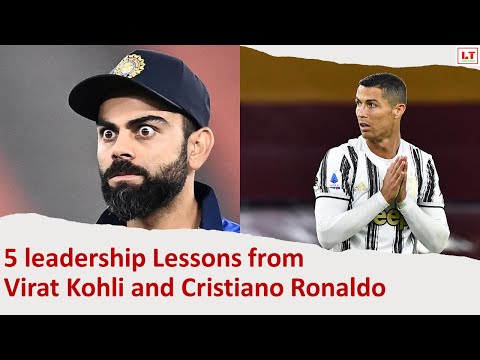 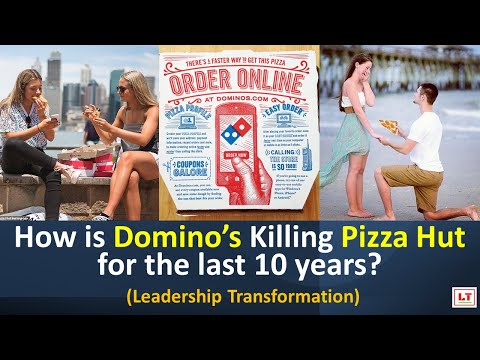 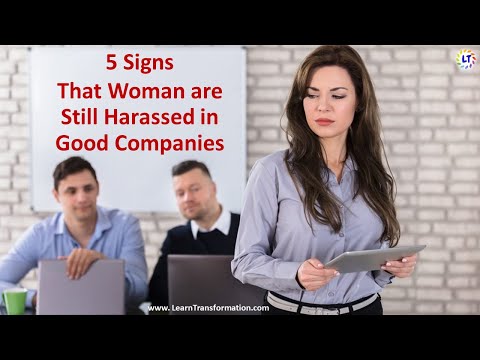 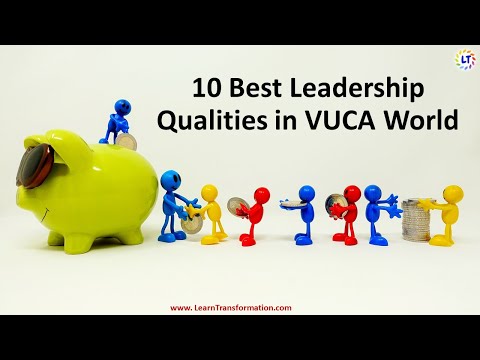